Get ready to level up and earn more content! Call of Duty: Modern Warfare and Warzone season 6 is coming on September 29th. This new season will reset the Battle Pass and have new unlocks to earn.

Farah and Nikolai will be the new operators for this season. These operators will be unlocked as part of the Battle Pass for Season 6. Farah is unlocked at Tier 0 with Nikolai being a Tier 100 unlock.

The cinematic trailer shows Farah and Nikolai hunting enemies in Subway Tunnels. This appears to confirm a rumor about the addition of a Subway system to the Warzone map.

Battle Pass pricing remains unconfirmed according to the official announcement. Although it is likely to be around 1000 COD points. 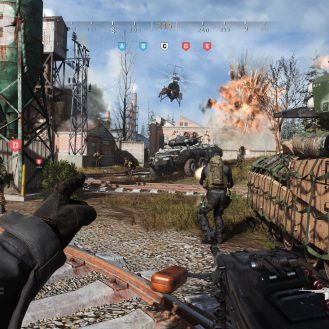 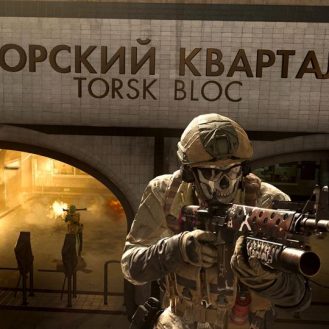